The Best Android OS for PC That You Must Try 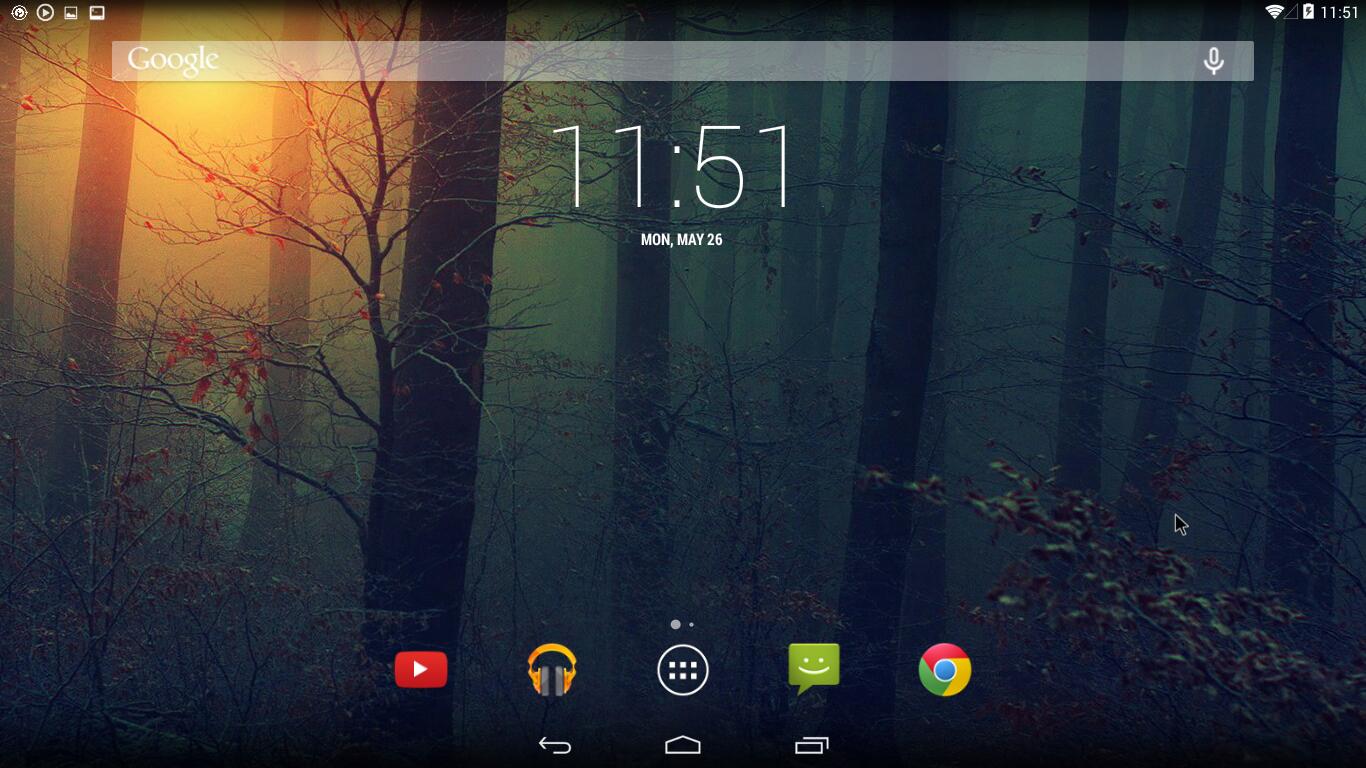 Most operating systems for smartphones use the Android OS. But, there is a possibility to install android on PC. The developers do various ways to support the x86 or 32bit platform compared to x64 or 64bit because it saves more electricity and battery consumption. It is a great idea to use Android on a laptop with a fairly widescreen and better RAM and CPU resources than on a smartphone so that it supports a fast computing process. In fact, there are some android based operating systems that you can install on PC.

Compared to the others, Remix OS is more stable both in performance and power consumption. Thus, it supports you to work more productively. The design of the Remix OS is conceptualized so that users are comfortable when using Android on a PC or laptop. When viewed in appearance, at the bottom there is a taskbar similar to the taskbar in Windows 10. In addition, Remix OS allows you to use the mouse and keyboard at work.

The appearance of the right-click function on Remix OS has also been similar to Windows. Not only that so does file management that is used to process files and data also resembles Windows. For free licenses, you are free to use it. Currently, Remix OS consists of two versions, called Mini Remix and Ultra Remix tablet.

Phoenix OS is very suitable for use on devices such as laptops, PCs or computers. The appearance of the Phoenix OS seems glossy, even the basic color is similar to a combination of Windows 10 and macOS. For performance, there is no need to worry because optimization has been done to run on devices with x86 or 32bit architecture. The features provided include multitasking, file management, notifications, browser stardust, and Google Play Store to download applications that you want.

OpenThos is an Android-based PC and laptop operating system that uses the Android x86 project as a core or base and is open source licensed. OpenThos uses the Android Marshmallow kernel and can only run on computers with 64-bit architecture technology. OpenThos has a very interactive user interface that really resembles Windows 10. It really looks smooth and you do not need to install any drivers because it will detect your PC automatically.

Bliss OS x86 is the new version of Android X86. In this operating system, there are several changes and modifications which have been made such as the integration of the use of mouse and keyboard, windowed mode, more stable, and the taskbar menu. For the Bliss OS x86 license,  it is totally free, so you can install it on your PC for free.  Bliss OS x86 is compatible with PCs with Intel or AMD processors and even supports Nvidia graphics cards.

The Best Android OS for PC That You Must Try

Most operating systems for smartphones use the Android OS. But, there is a possibility to install android on PC. The developers do various ways to support the x86 or 32bit platform compared to x64 or... 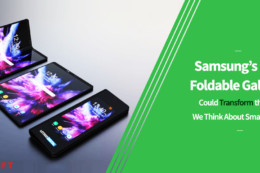 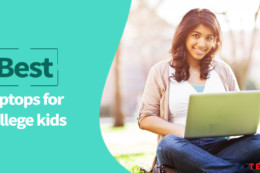 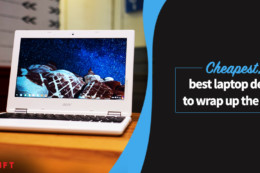 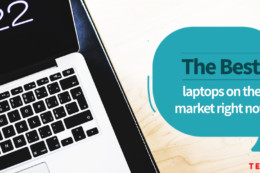 The best laptops on the market... 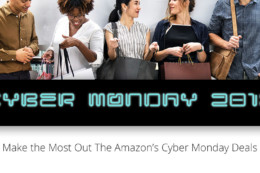 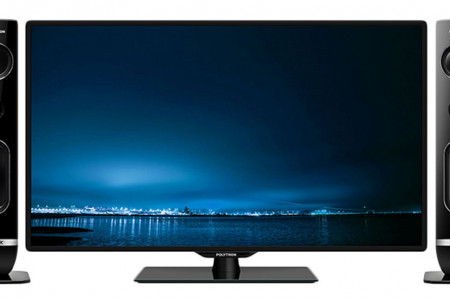 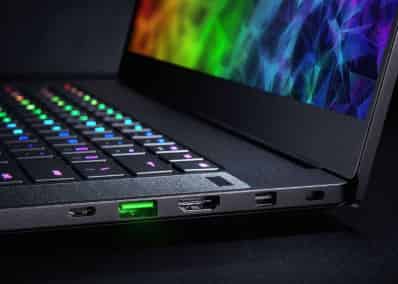 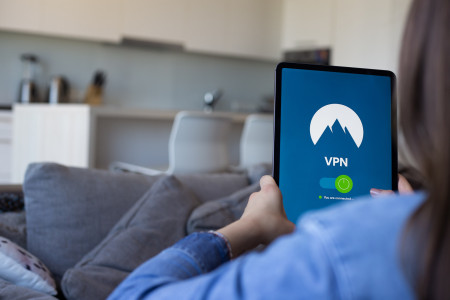 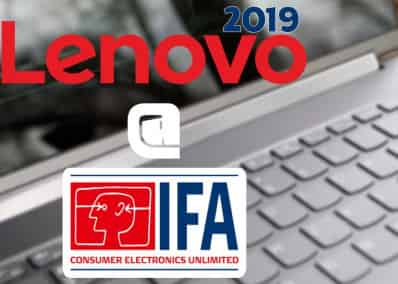 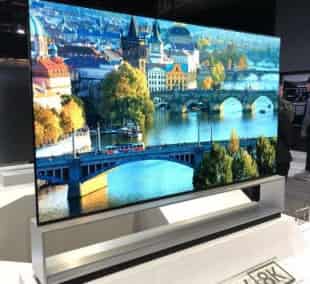 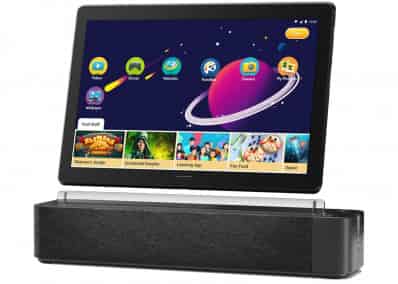 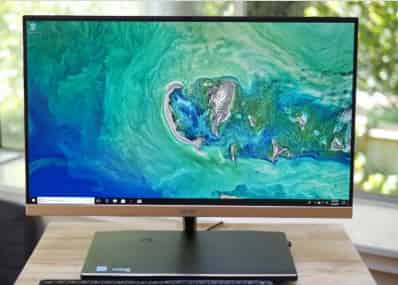 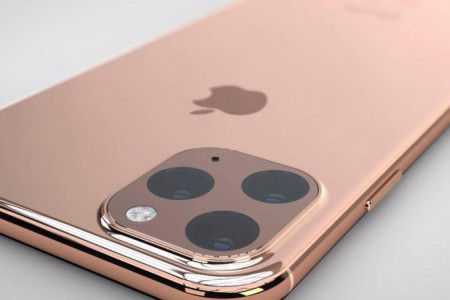 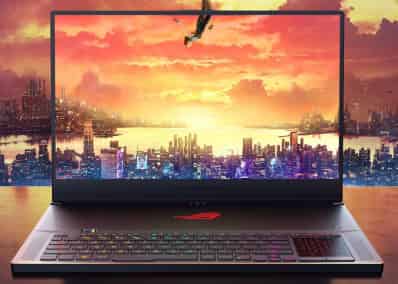 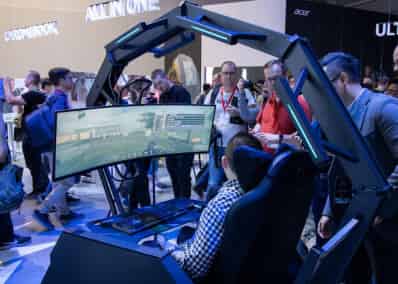 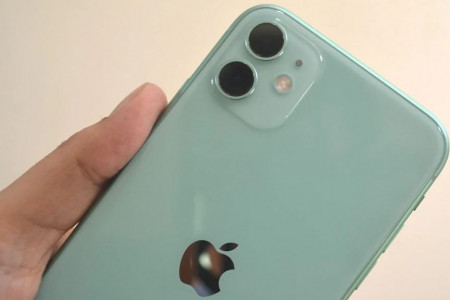 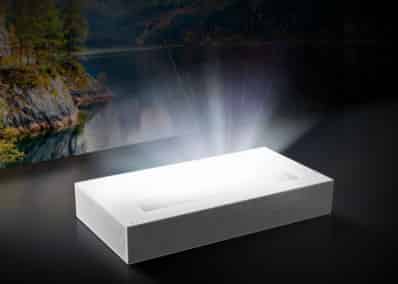 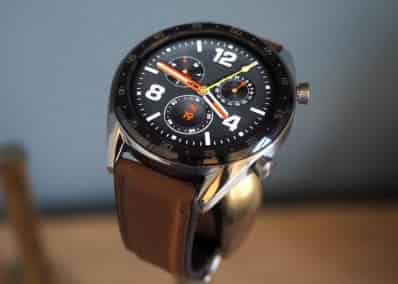 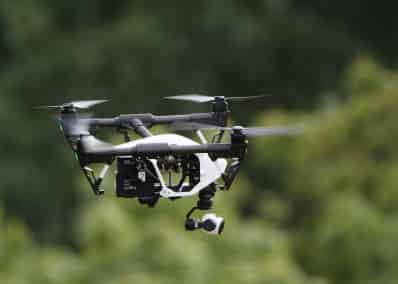 DJI Drone Prices Are More Expensive in the... 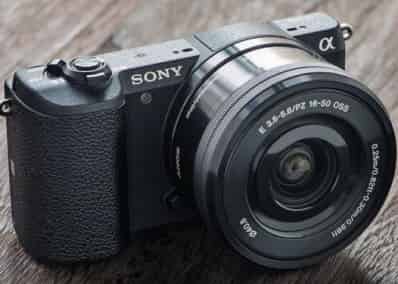 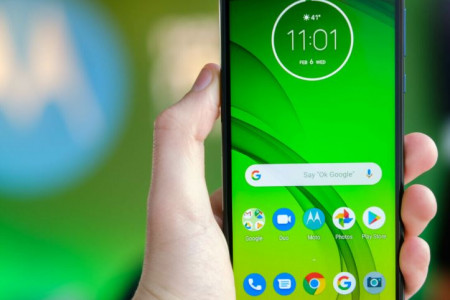 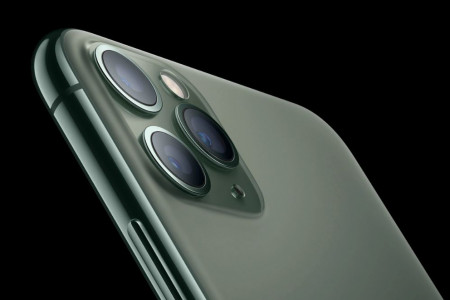 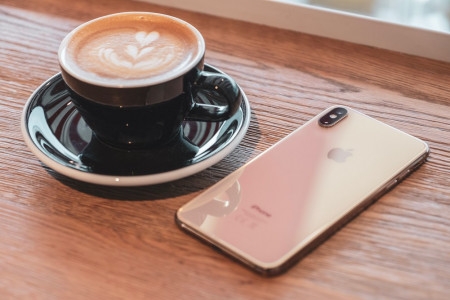 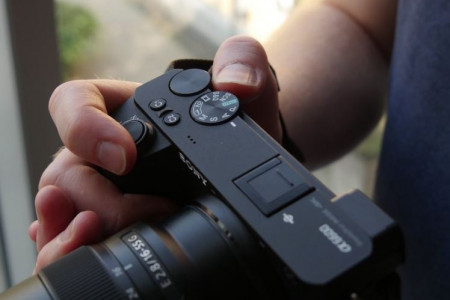 The New Stabilization Feature in Sony A6600 Flagship... 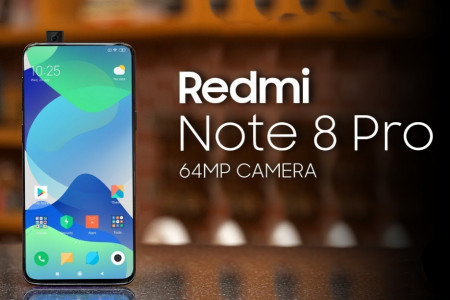 © Copyright TechnSoft 2018, All Rights Reserved
We use cookies to ensure that we give you the best experience on our website. If you continue to use this site we will assume that you are happy with it.Ok